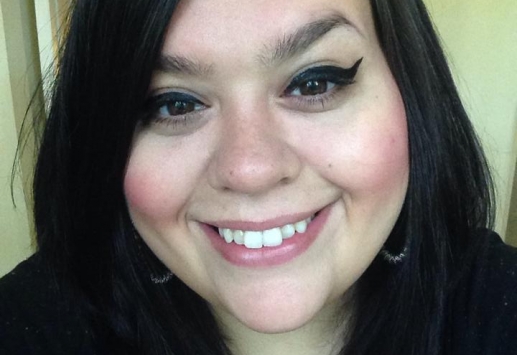 Mariam Rezaei is Musical Director of NOISESTRA, a turntable ensemble of young people, resident at the Old Police House, in Gateshead.  In 2013, Mariam was awarded Best Newcomer 2012 Award at the Journal Culture Awards.  For the 2012 Cultural Olympiad, she composed for NOISESTRA, to perform with Apartment House at Sage Gateshead, 2012 and Edinburgh 2013.  She was invited by Ilan Volkov as a guest improviser for the BBC Proms 47 2012, the John Cage Centenary Celebration.  She performed ‘Jig Hop’ with Kathryn Tickell and Folkestra for the BT River of Music Opening of the London Olympics 2012, Trafalgar Square.  She is Music Director for Zendeh’s ‘Flock’ ,‘Cinema’ and Curious Monkey’s ‘Beats North’ Productions.