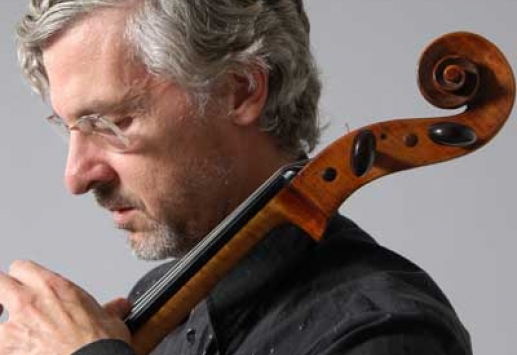 Cellist Charles Curtis is an internationally renowned performer and composer of a wide variety of music, with particular emphasis on the avant-garde. Curtis is most strongly associated with minimalism, modern classical, and so-called "downtown music."

A graduate of the prestigious Juilliard School, Curtis has since been involved with the music department at Princeton University and at the University of California, San Diego, where he has served as Professor of Contemporary Music Performance since the year 2000.

Curtis has studied under such masters as vocalist Pandit Pran Nath and composer La Monte Young and still regularly records and performs.