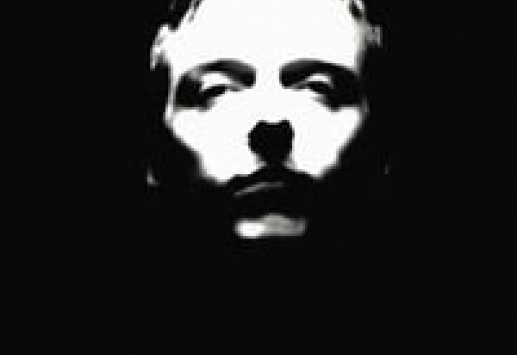 Justin K Broadrick is a British singer, songwriter, guitarist and drummer. He was briefly in the English grindcore band Napalm Death when he was a teenager in the mid-80s, writing and recording guitar for Side One of the Napalm Death's debut album, Scum. He is best known as a founding member of the band Godflesh, one of the first bands to combine elements of extreme metal and industrial music. Broadrick has also maintained a parallel career as a producer, producing records and remixes for groups such as Pantera, Isis, Mogwai, and Hydra Head labelmates Pelican. Broadrick has set up record labels such as HeadDirt, Avalanche Recordings, Post Mortem Productions (briefly renamed Uprising Productions), Lo Fibre and Heartache.