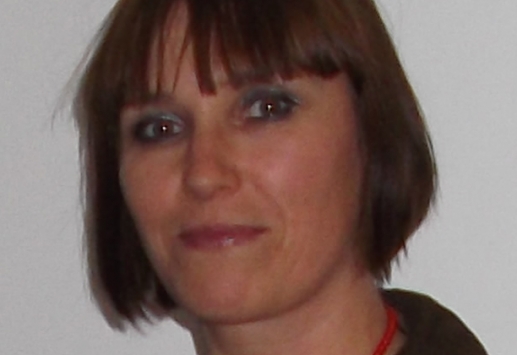 Karen Constance is both a visual and a sound artist from Scotland, now residing in Brighton, England.  Her visual art  focuses mainly on acrylic paintings and collage.  She is an untrained sound artist who works primarily with tapes, electronics and contact mic'd objects to make subtle, defined and engaging works which seem obsessive in their search for new sounds, running  from meditative drones to looped rhythm to random samples to vocal exhumations, all inextricably connected and mystically-timed.  She started making solo improvised noise in 1997 under the name Smack Music 7.  She was the leader (and only constant member) of the ever evolving all female free music collective The Polly Shang Kuan Band, which in its ten year history featured over 30 musicians and artists.  She continues to perfrom solo (both under her own name and as Smack Music 7) as well as being one half of Blood Stereo with her Husband Dylan Nyoukis.  She has collaborated with many artists from all over the world including John Wiese, Bohman Brothers, Bill Nace, Neil Campbell, Alex Drool and Chris Corsano.  She is co-curator of Brighton's experimental music and film festival Colour Out Of Space.