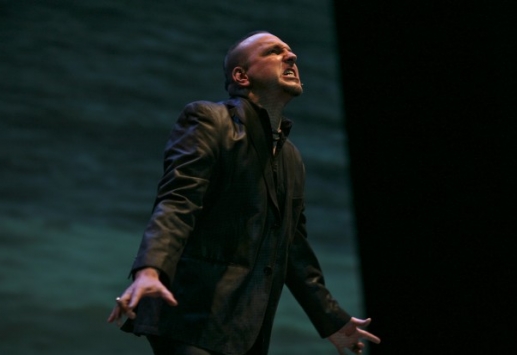 Julia Letitia Scott opens the late gig with a work that will fill the Old Fruitmarket with vocals, instrumentation and movement. Joel Stern will dazzle the ear and eye as he “massages cultural subcurrents into articulate explosions, happenings and experiences and bullies free- noise into hallucinatory sonic renderings”. The gig closes with Hungarian black metal vocalist, Mayhem frontman, and Sun O))) collaborator Attila Csihar in performance with composer and turntablist Mariam Rezaei.